What are airports doing to increase CSR? 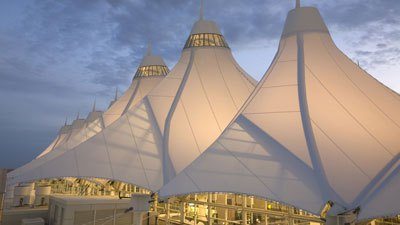 Air travel is one of the biggest contributors towards global warming and there are several airlines taking CSR (Corporate Social Responsibility) rather seriously. What about airports? Every time there is a proposed expansion for airports there is a huge furore from the environmentalists and rightly so. Airport expansion not only affects the environment but it also adversely affects people’s health and the property market.

I remember reading and watching a case study video about Heathrow’s planned expansion of their newest terminal, well before it was opened and as far as airport expansion goes, they set the bar up high. The CSR policy that they used, focused on sustainability so much so that when they had to re-route a major water way, they moved everything from the old location to the new one – fish, rocks, soil, plants, everything. Now I saw the video when I was a student and remember being terribly impressed but no matter what your level of expertise is in the field, moving a water way and restoring it, is an ambitious undertaking.

BAA (Business Associate Agreement) recently launched the fourth, in a new series of sustainability briefings entitled ‘Towards a Sustainable Heathrow’, is launched by BAA this week. The latest CSR focus includes education as well as employment and skills. Heathrow is one of the world’s major airports. Not only does it handle enormous air traffic, but it also supports over 320 other businesses operating out of it which employ around 76,500 people at the airport. A sustainability policy must cover all these aspects. 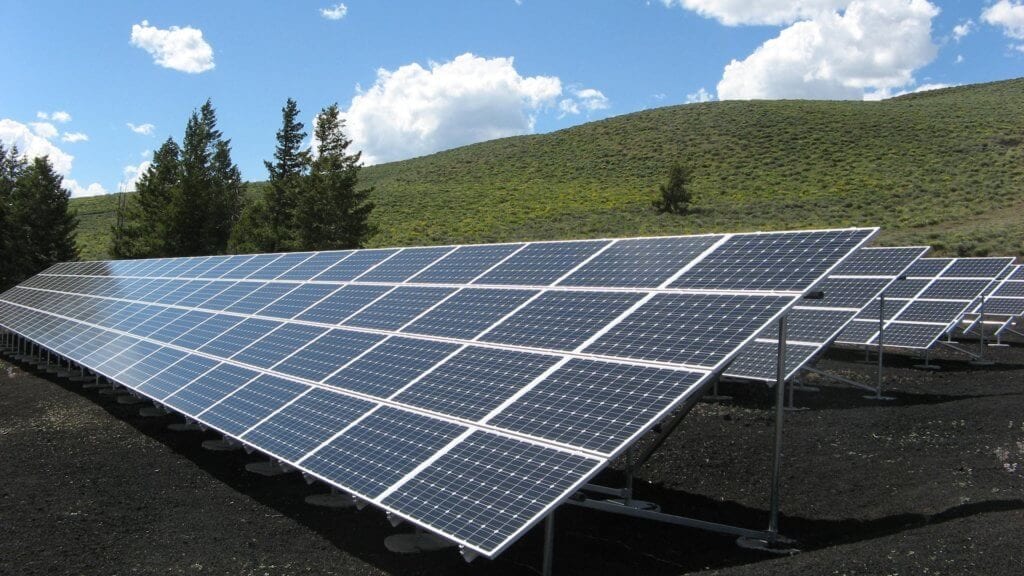 The sustainability initiatives which are released as a series focuses on climate change, noise and air quality and will continue throughout 2011 with a focus on the economy, waste, water and biodiversity. There is an ever increasing pressure on the aviation industry to clean up its act and decrease its impact on the environment. BAA believes that unless it can demonstrate that the economic, environmental and community impacts are effectively managed, it will not be relied upon to operate Heathrow.

Several other airports are also making an effort to increase their green credentials through sustainable development and CSR. The Denver international airport was recently touted as having one of the greenest parking facilities. The Canopy Airport Parking will harvest 16.9 KW of electricity from solar panels, as well as 9.6 KW from wind turbines. The site has also been designed to collect storm water, minimizing the impact of wastewater runoff into the local sewer system. The building also boats a geothermal heat pump and reflective roofing materials. All shuttle buses from the parking facility to the terminal will be powered with biodiesel, compressed natural gas or use hybrid technology.

Beijing’s terminal 3 was designed to be one of the world’s more environmentally sustainable airport terminal buildings. Amsterdam’s Schipol airport has recently launched a program to make it the greenest, most sustainable airport in Europe. The LA International airport also has its own CSR initiatives to ensure that passengers minimize their aviation impact through effective operations.

CSR in the aviation industry has far reaching impacts considering that even the smallest effort will make enormous carbon savings and prove to be economically viable.

Earn a FREE Day Right Away just for Signing Up!